Invited by the host of China-France City and Architecture Forum, Lead Architect Haobo Wei from West-line Studio will have a conversation about the reconstruction of historical and industrial architecture heritages with the founder of the famous French Milou Studio, Jean François Milou. How many highlights will be presented during this inspiring and thoughtful conversation? 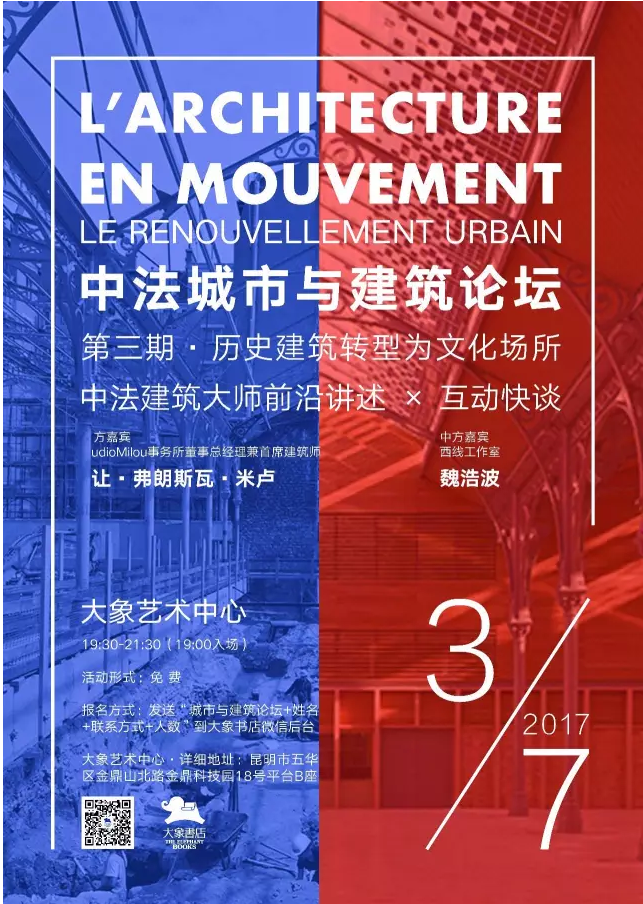 The China-France City and Architecture Forum,a series of forums held by The Embassy of France in China every year, aims at exploring the issue of architecture and urban planning. Every time, an influential French expert and a Chinese expert in urban planning and architecture will be invited to discuss this issue and interact with the audience. 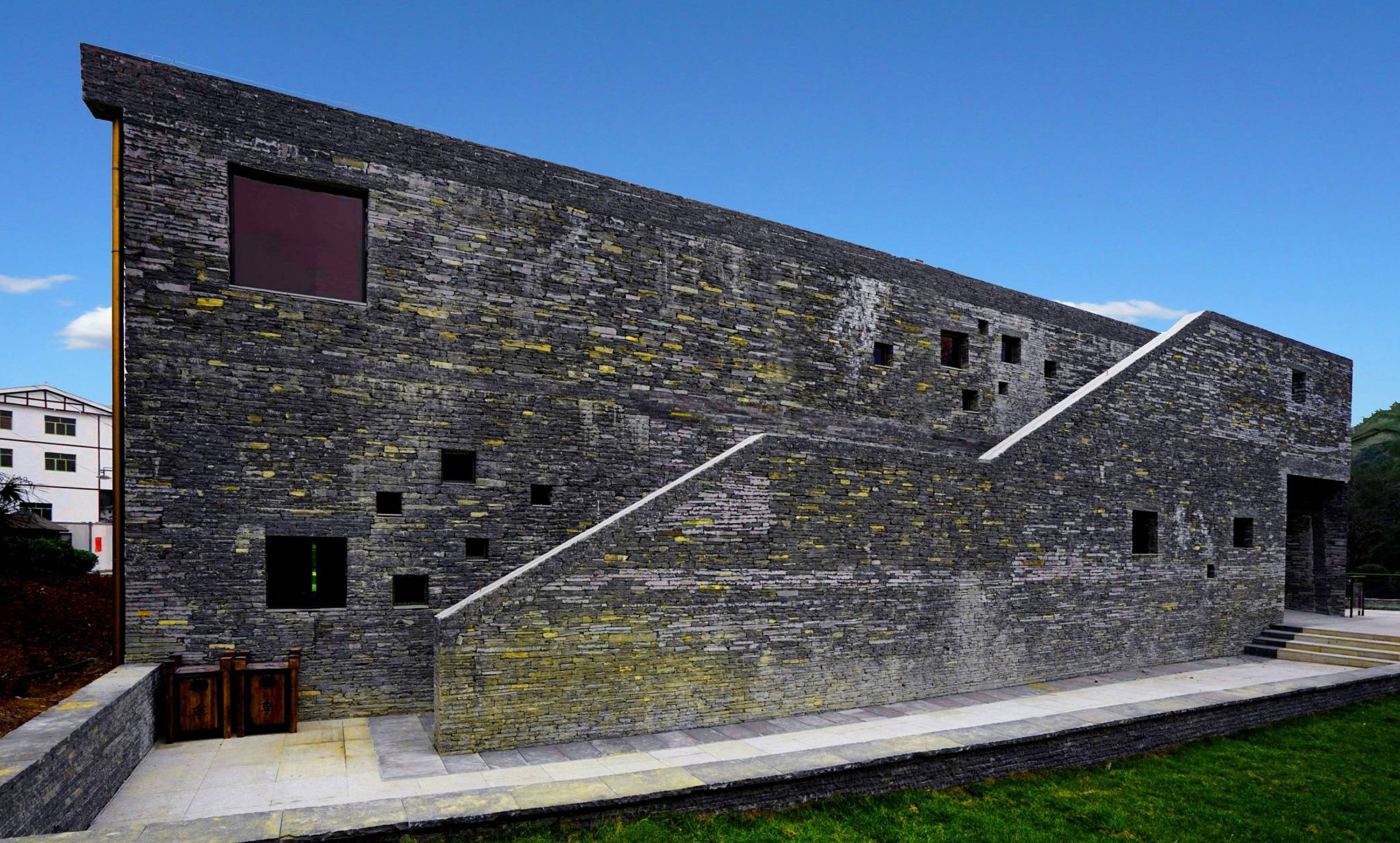 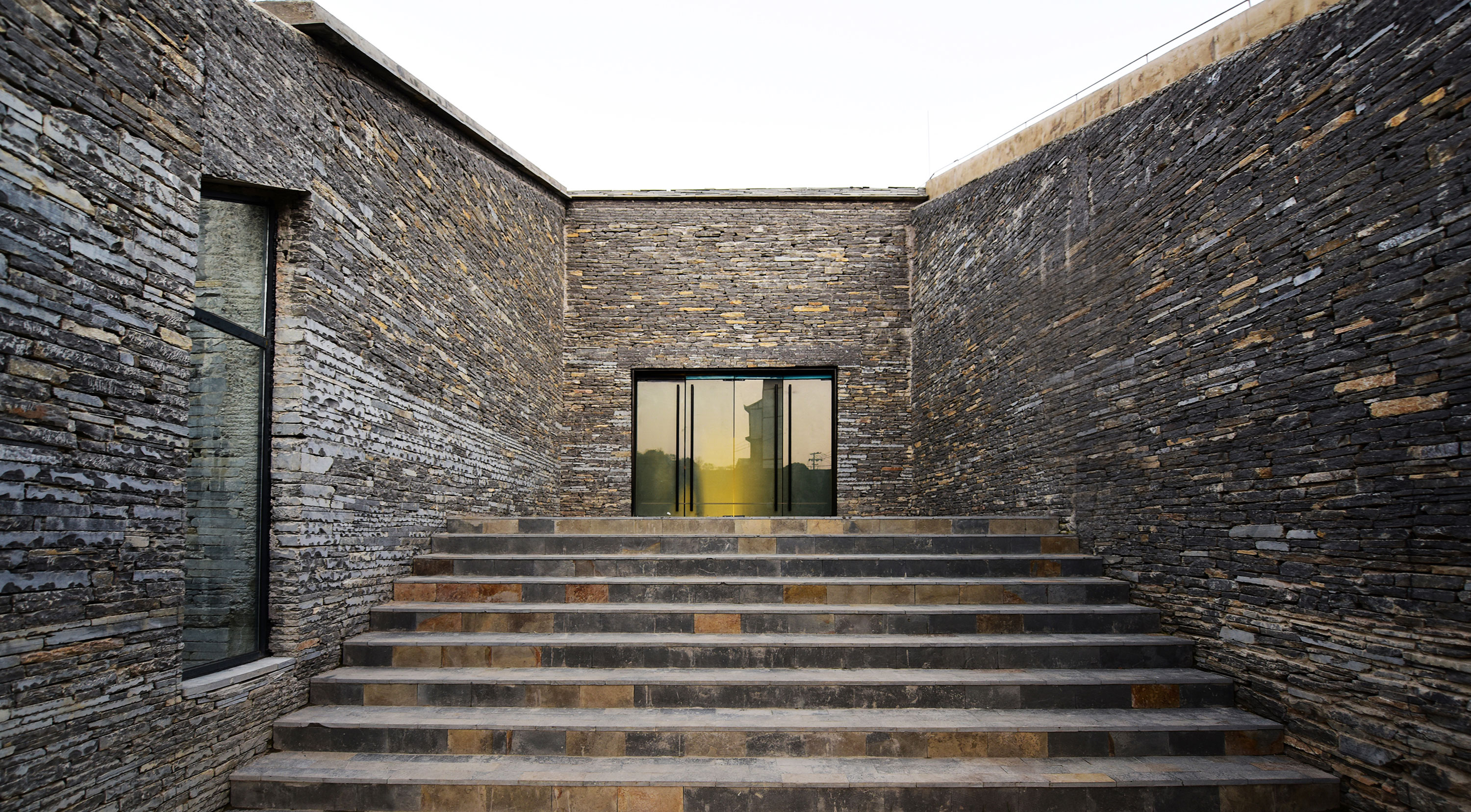 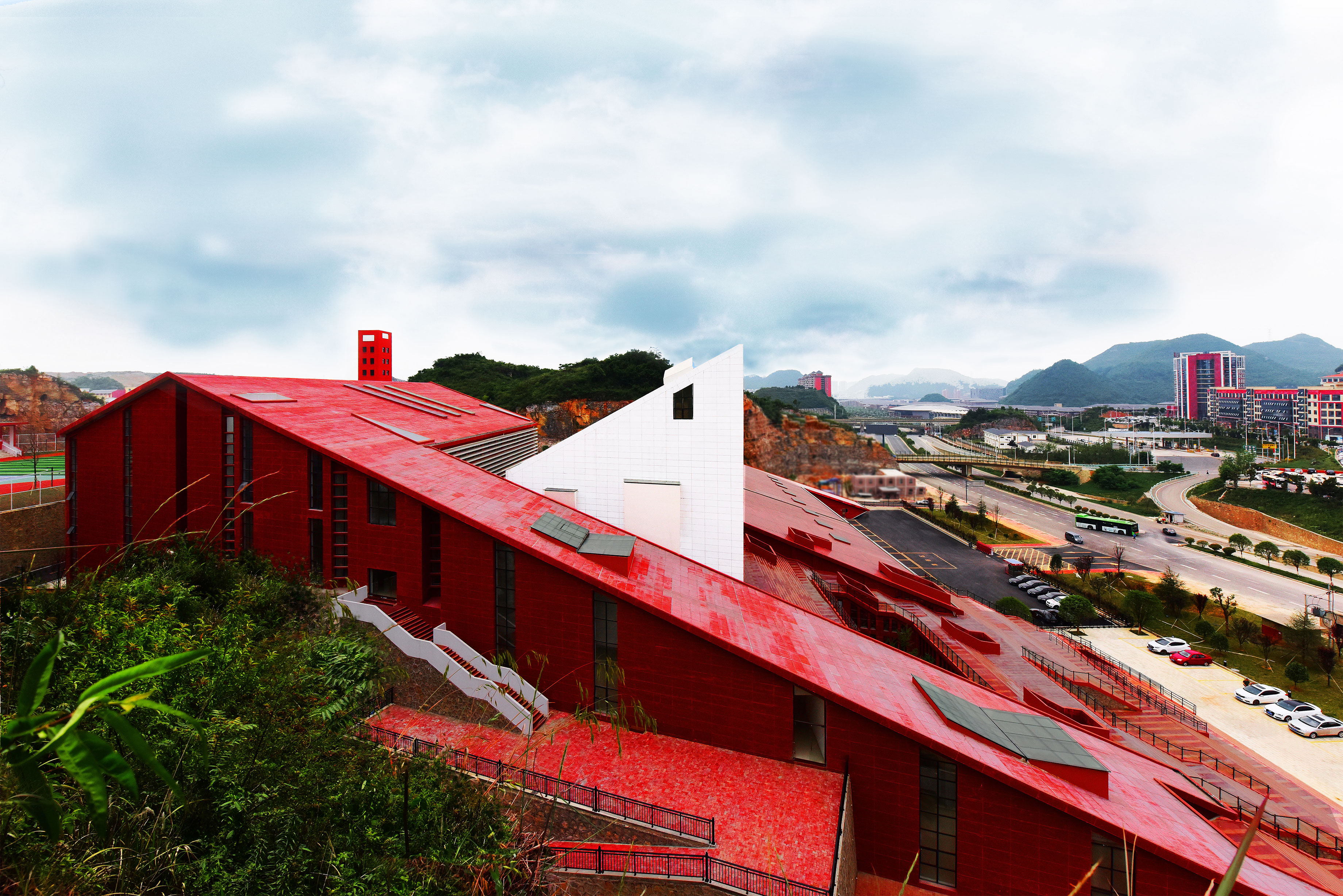 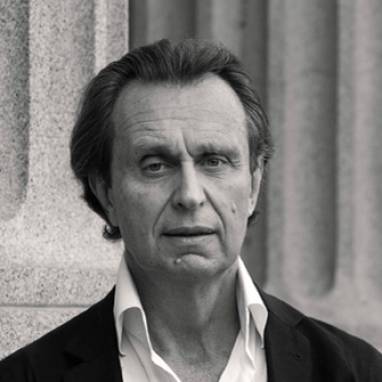 He is in charge of affairs both in Paris and Singapore. The core business is a large-scale cultural or urban project that incorporates the reuse of the existing historical or industrial heritage. The new Carreau du Temple Paris and the National Gallery Singapore are widely recognized by public and media, and won numerous prizes. As an expert in UNESCO, Jean François Milou undertakes a number of technical tasks for the World Heritage Center both in Europe and Asia. 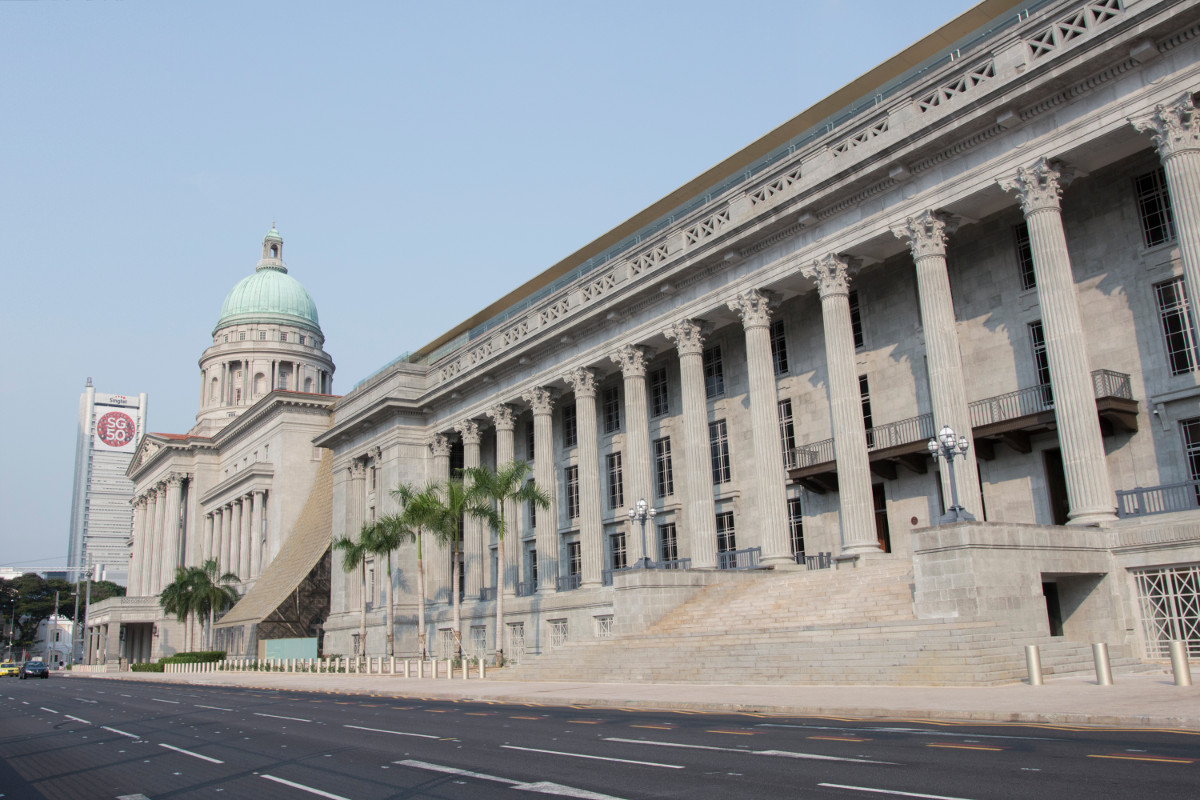 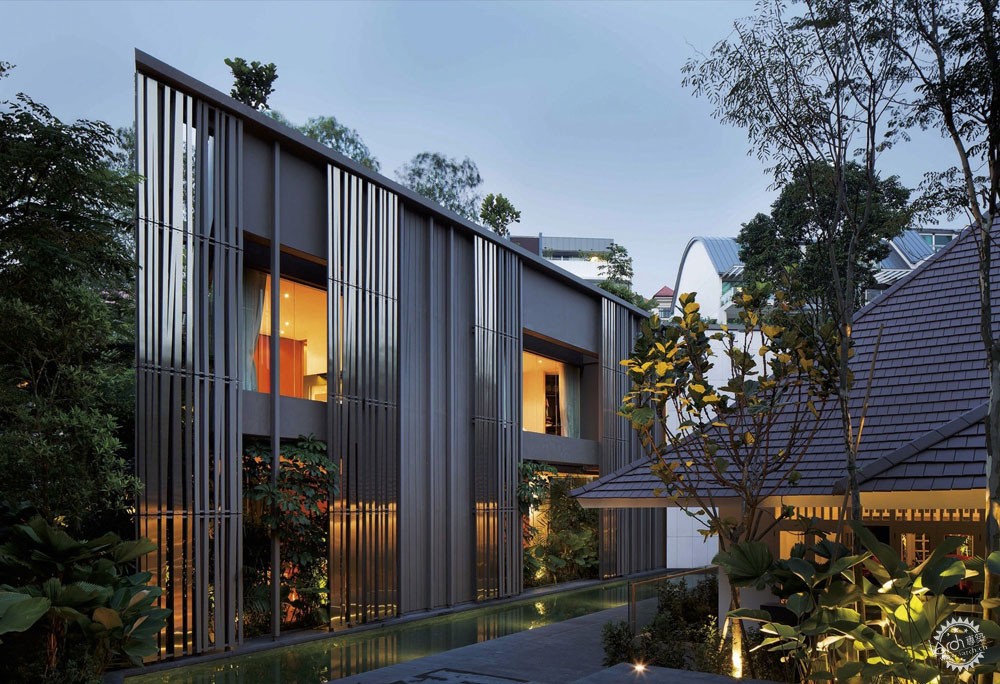