The annual famous awards ceremony of A'Design Award was held in Teatro Sociale of Como where is located in the south side of the Alps and the border between Italy and Switzerland at 17:00 p.m. June 29, 2018 (Italy time), 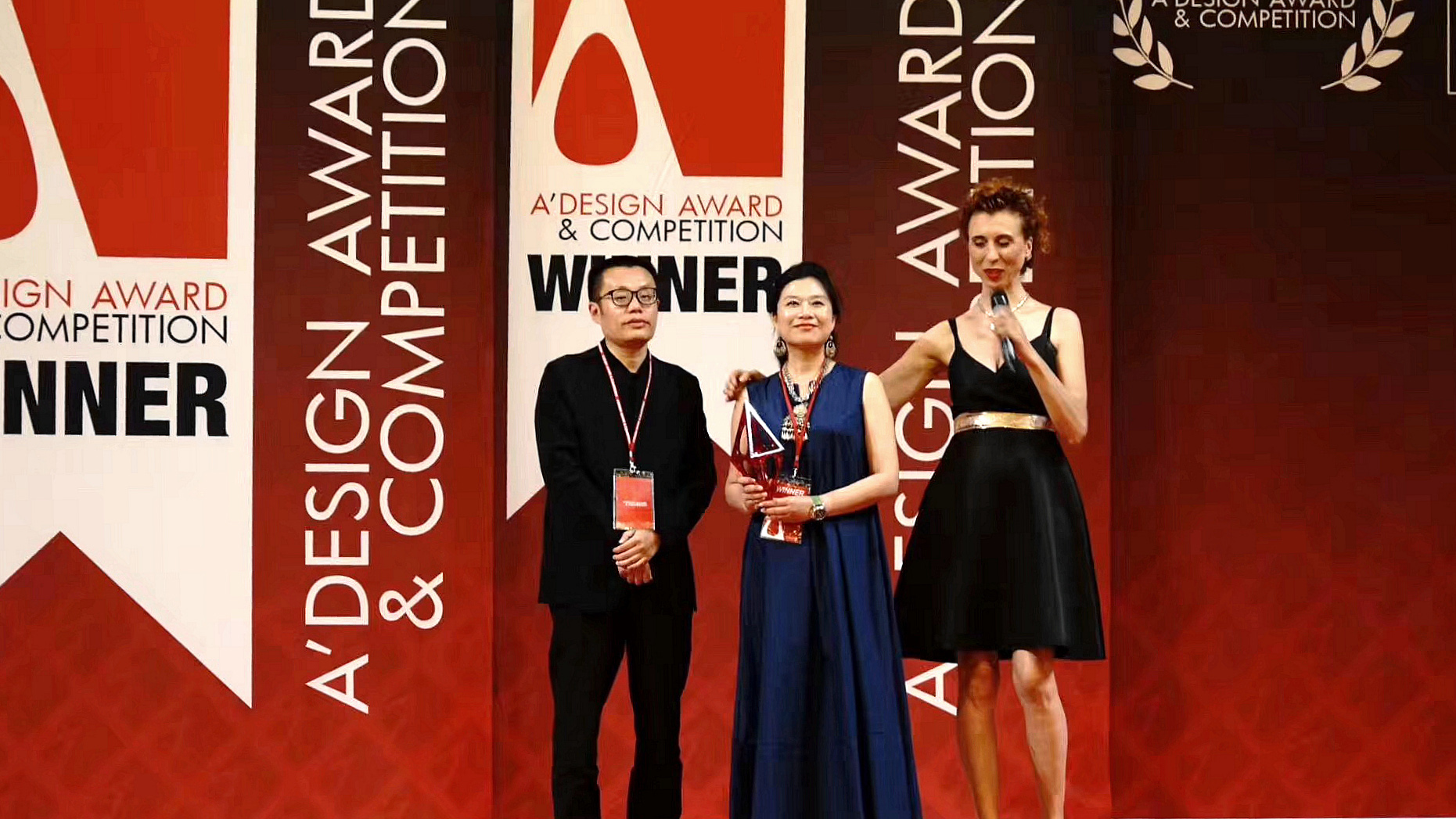 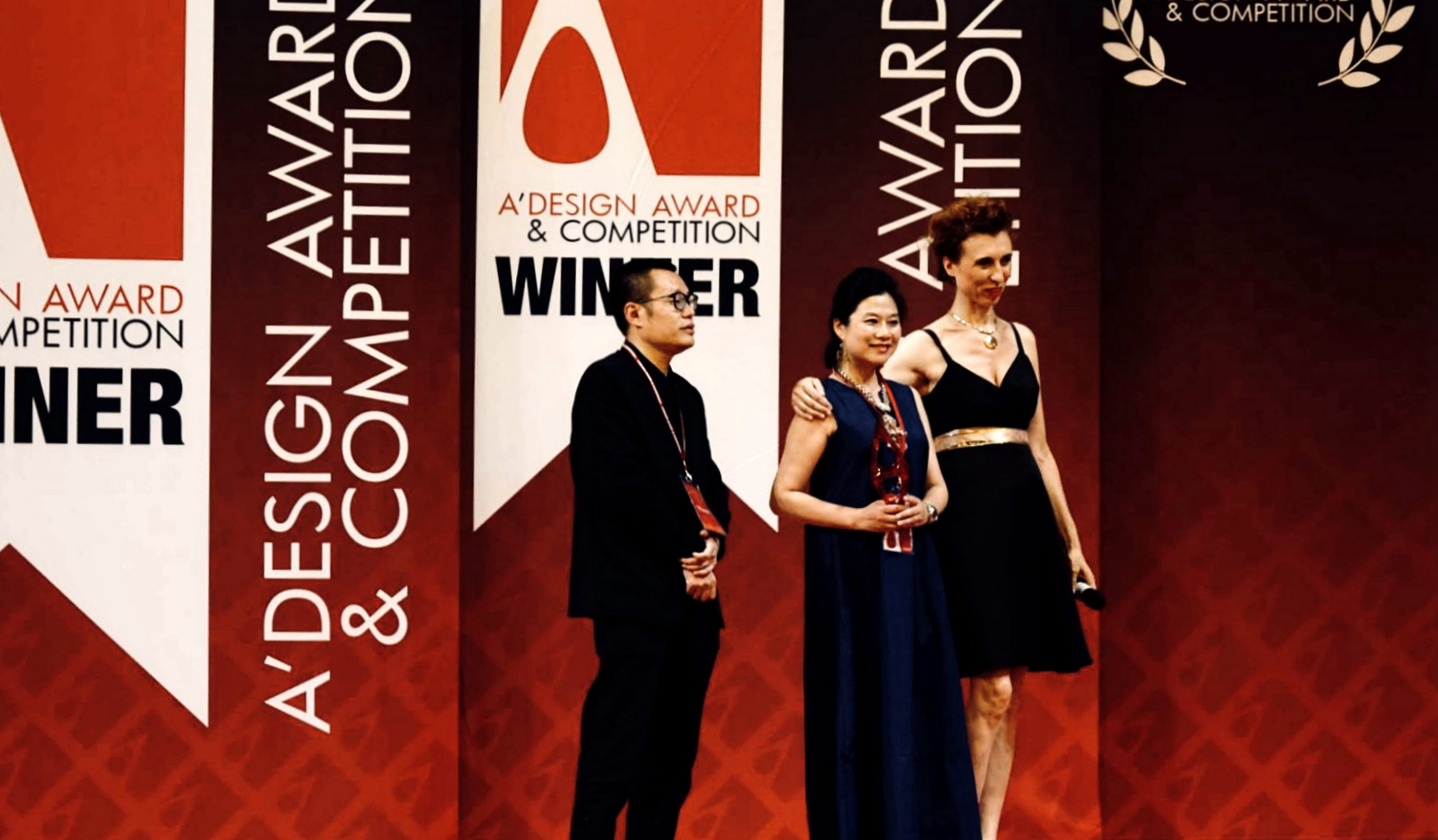 The scene of the award

Haobo Wei, Jinsong Xie and Yuanping Li, lead architect of West Line studio attended the award ceremony and received certificate of A'Design Award Top 10 Winners and the A' Design Award. After attending the Asian exhibition of design week in Milan, Italy, West-line Studio was invited to participate in the world-class design feast in Italy again. 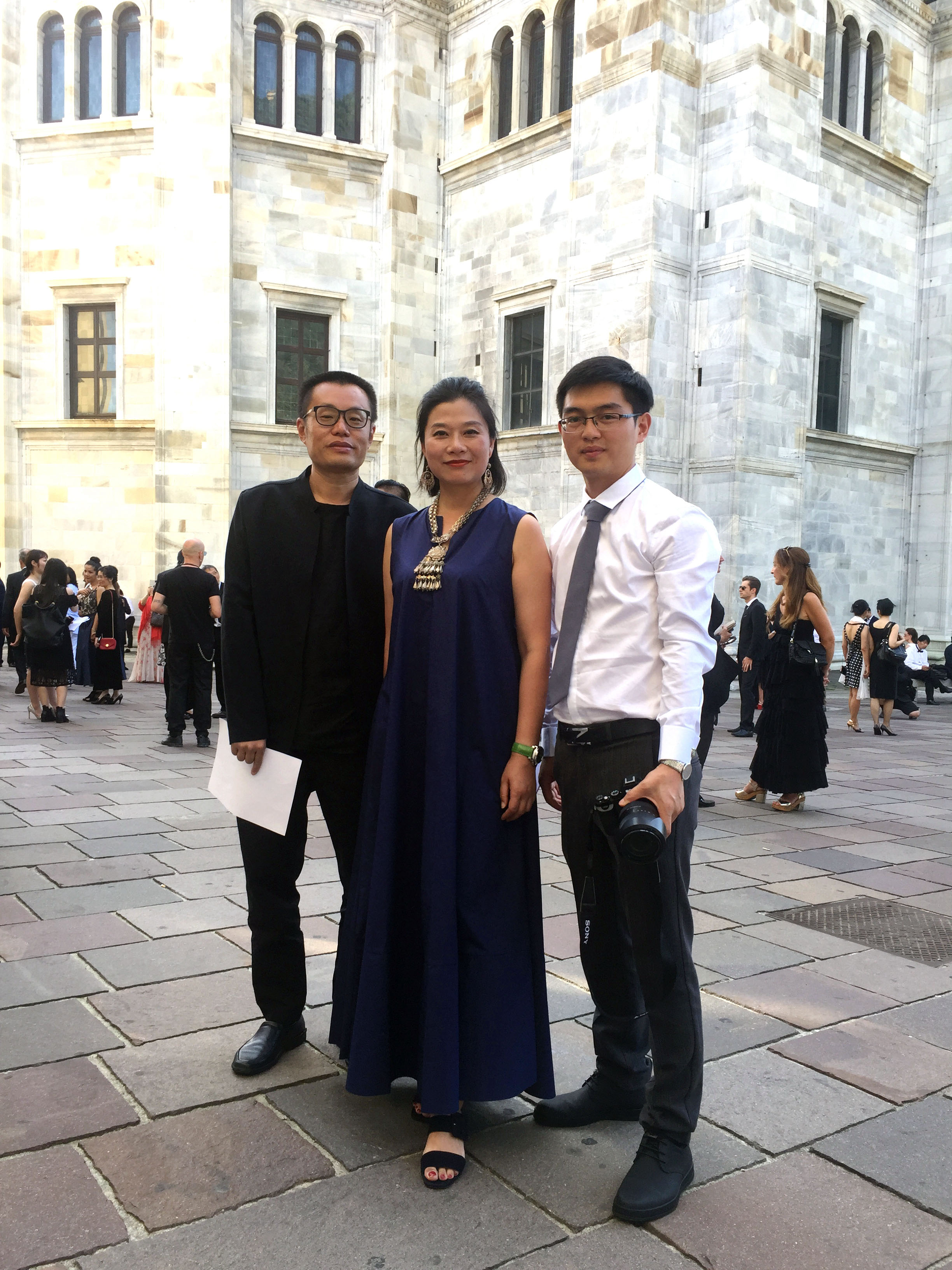 Teatro Sociale is located on the opposite side of the famous modernist "fascist building" (architect:Giuseppe Terragni) in the Como. The top designers and guests from more than 100 countries and regions around the world are dressed in formal dress and participate in "Cannes red carpet" in the design world. The award ceremony began at 17:00 p.m. (local time) in Italy and lasted 23:45 midnight. Design elites from all over the world witnessed the award-winning works on the scene and designers received the highest recognition of the design community. 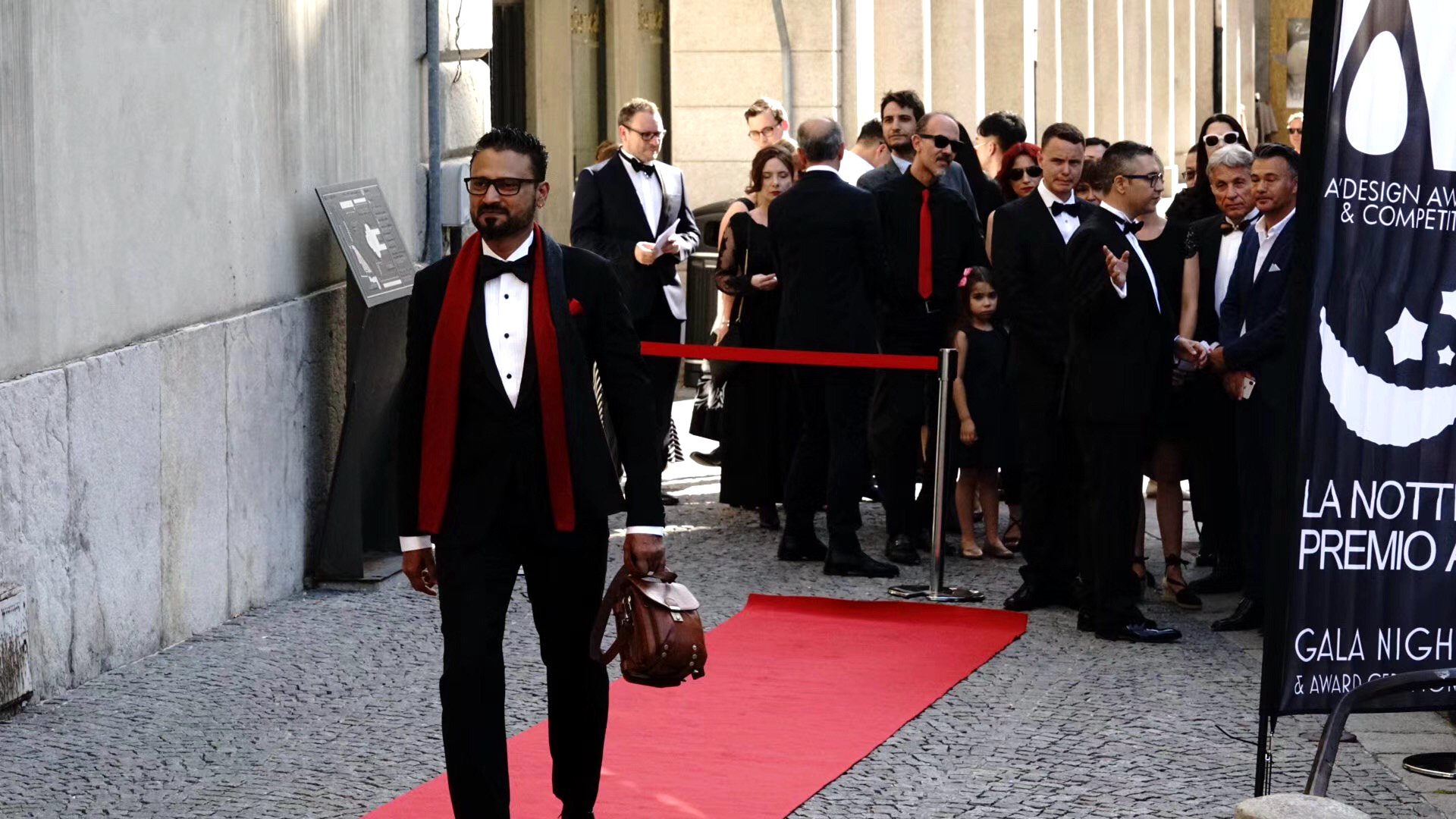 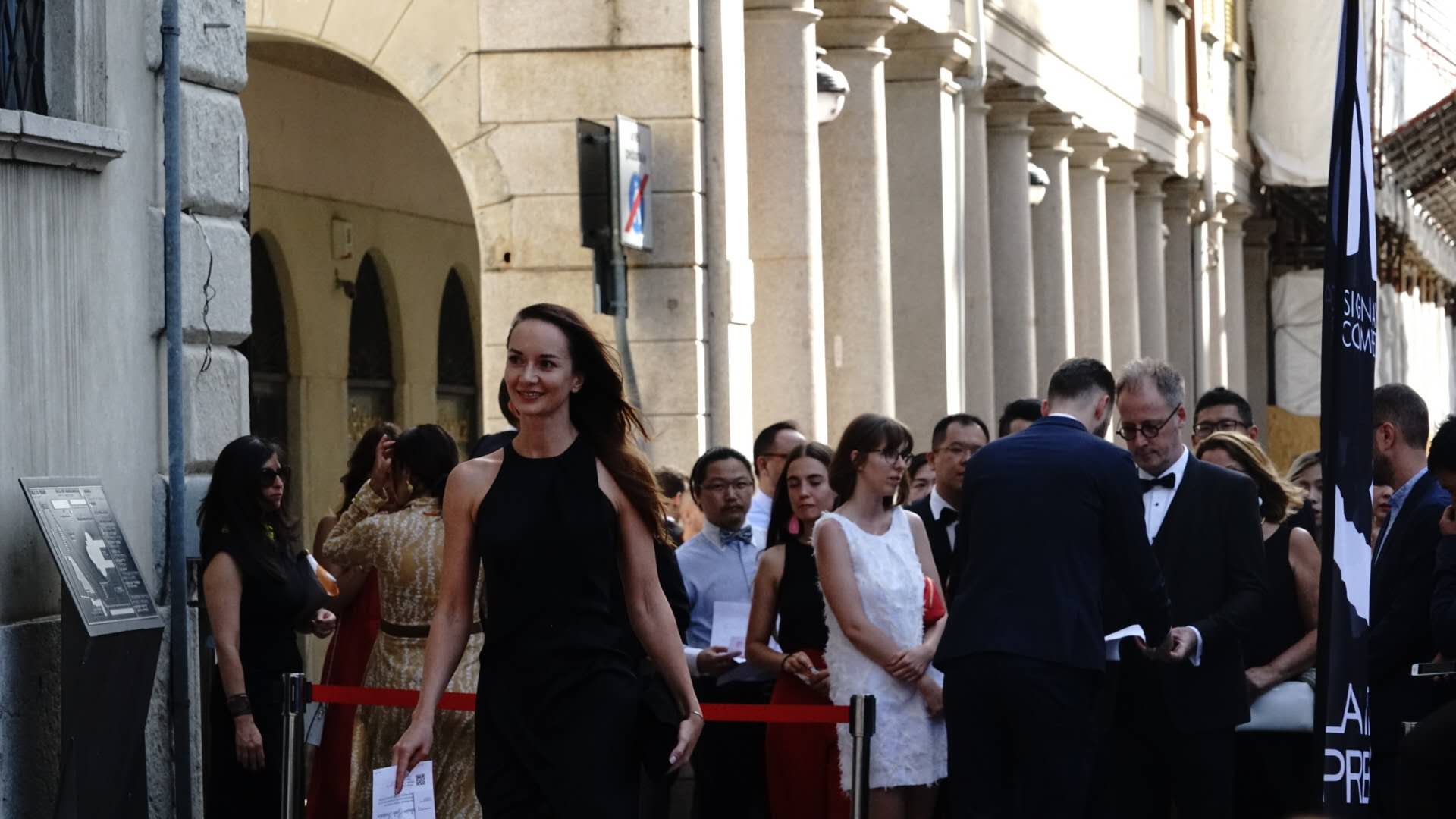 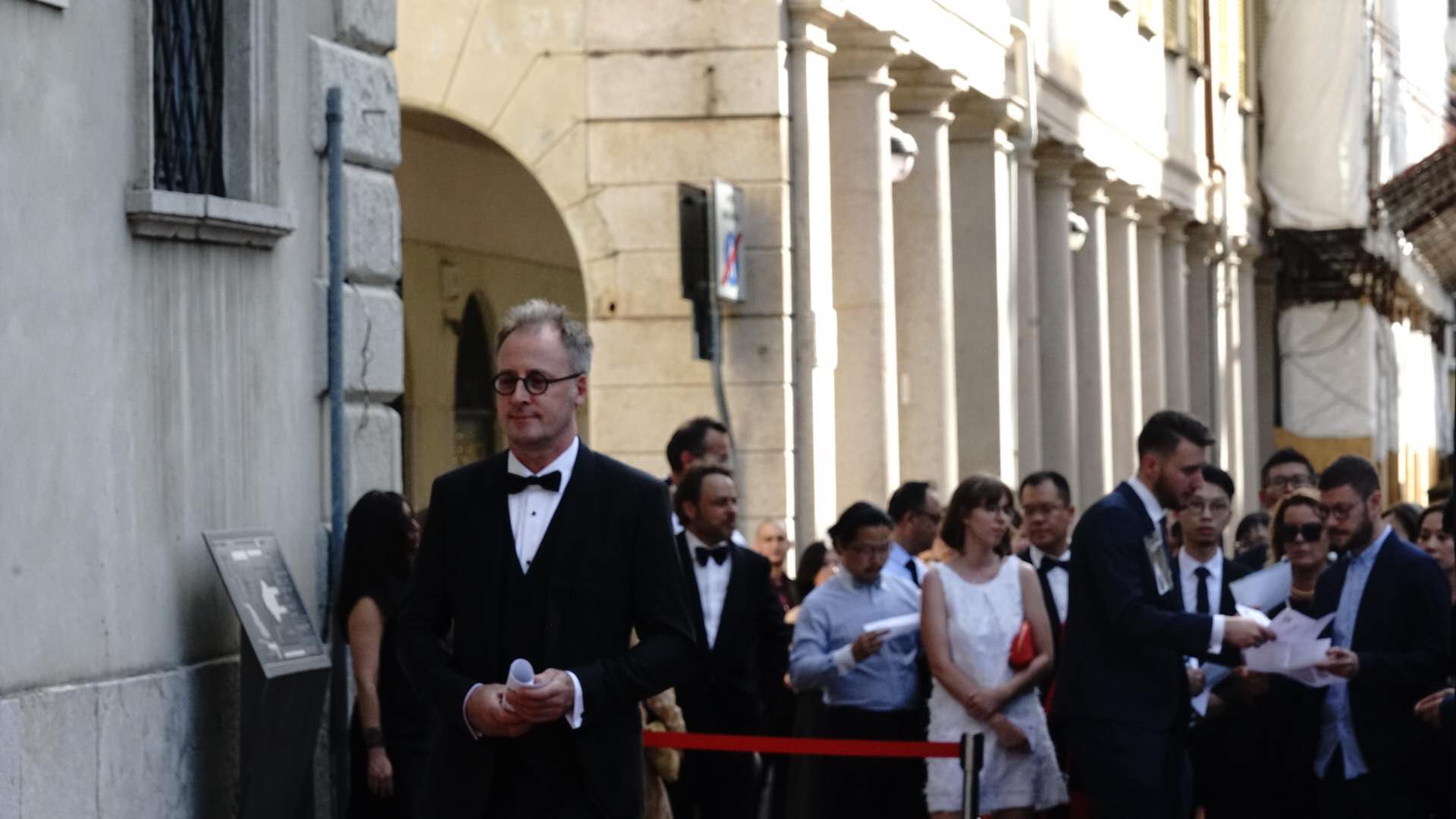 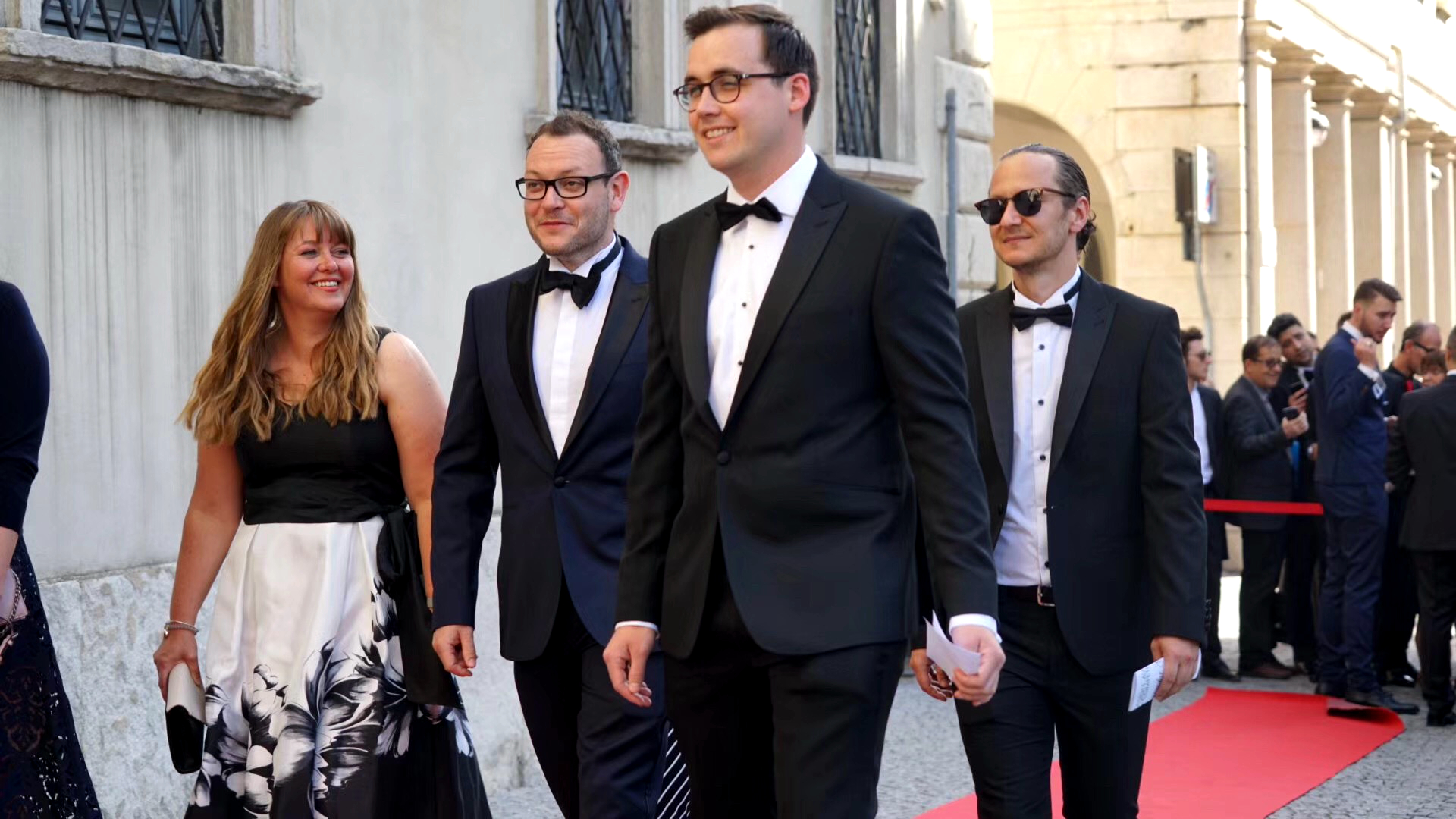 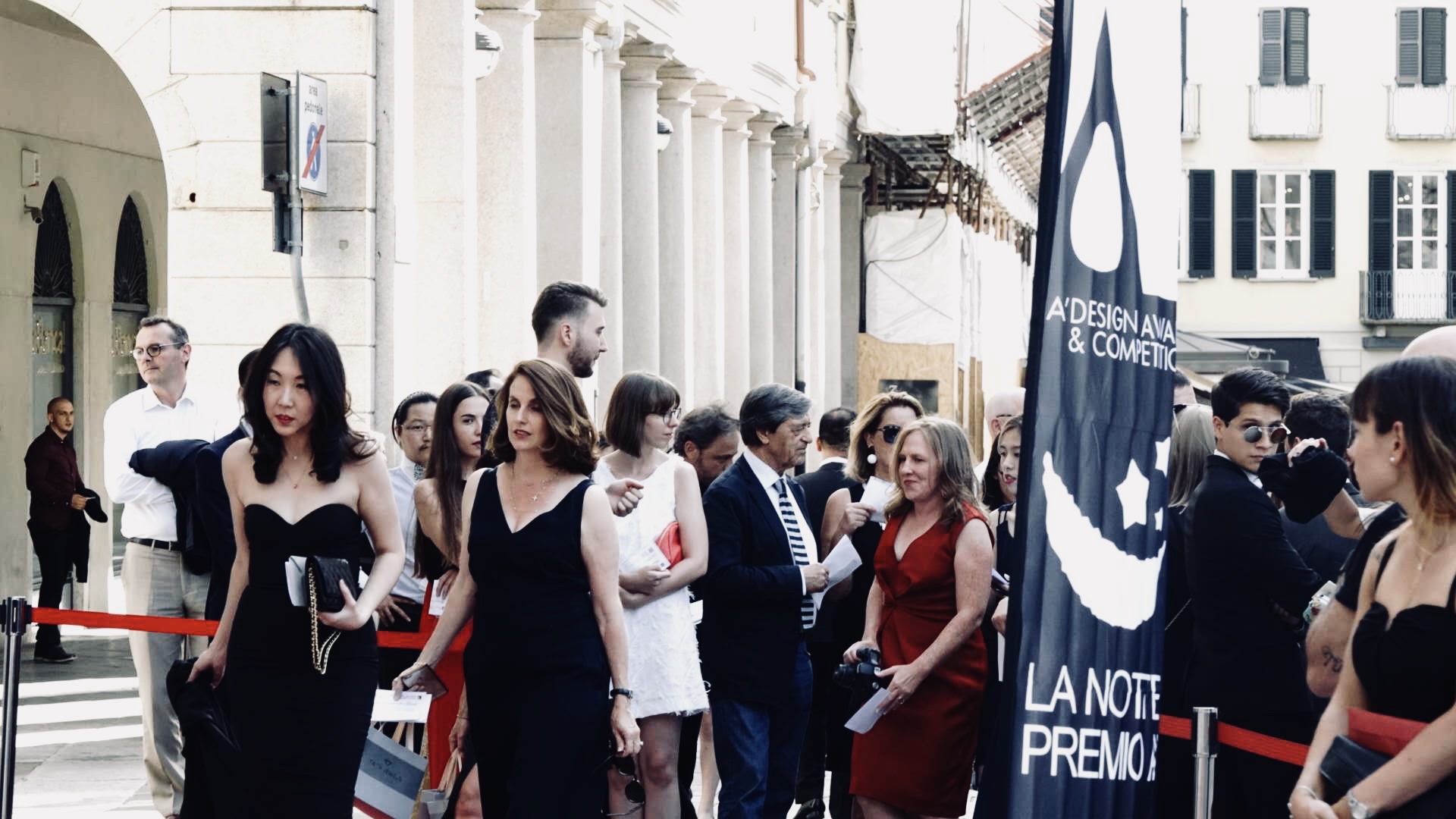 The "Cannes" celebration in the design world

Winners’ works of A'Design Award 2018 will be exhibited at Ex-Chiesa di San Francesco in Como, and the exhibition will last from June 10th to July 7th. 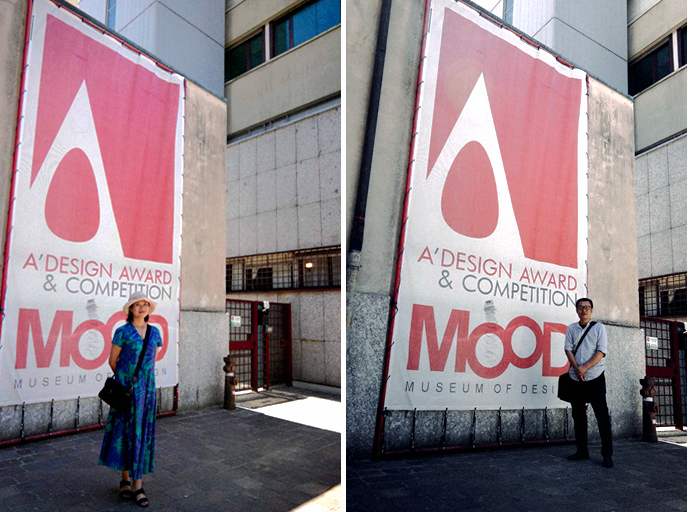 The award-winning of the West-line Studio, Shui Cultural Center has been widely concerned by the international construction industry and internationally renowned professional media. 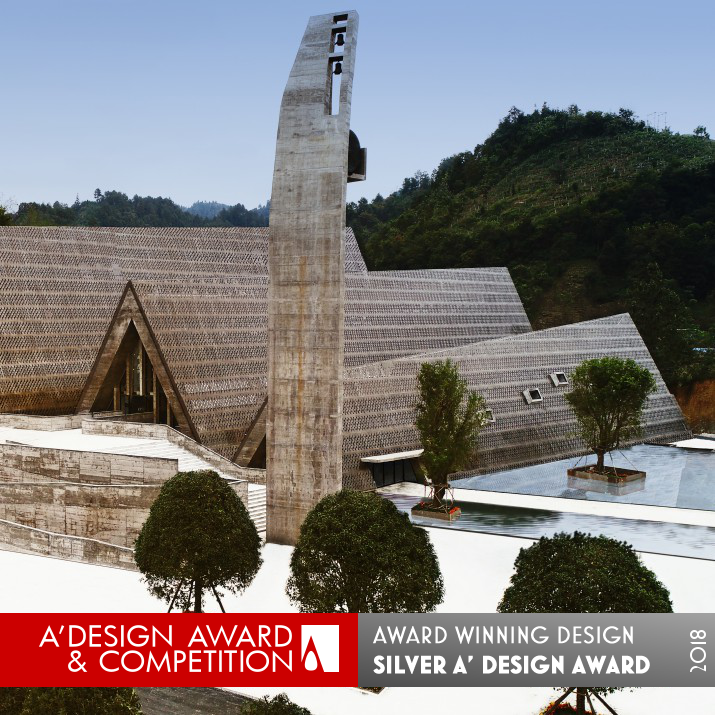