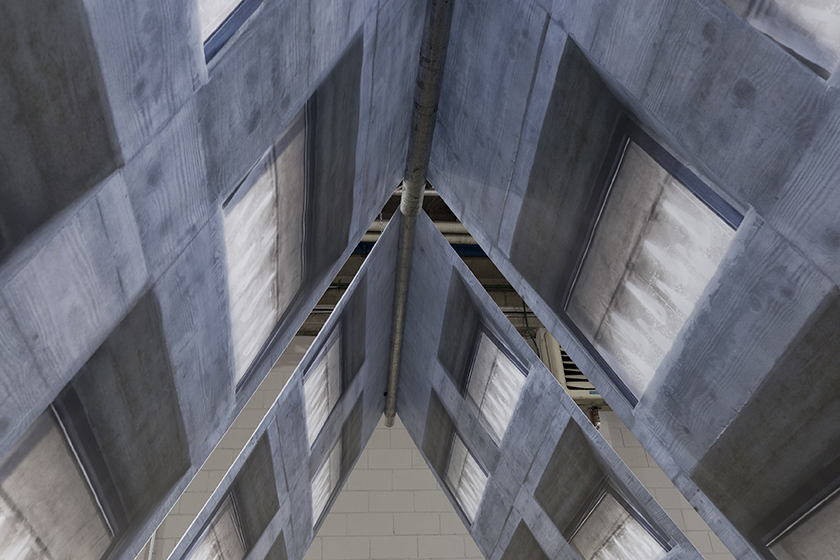 The opening ceremony of Oriental Design Week of the famous international Milan design week in Italy was held at Megawatt Court, Tortona district, Milan, at 11 am of April 19th (Italian time).  The famous Annamaria Salinari, general curator of Oriental Design Week , gave a speech and presided over the opening ceremony, meanwhile she especially introduced the works of the West-line Studio to Italian government officials, national designers and artists. 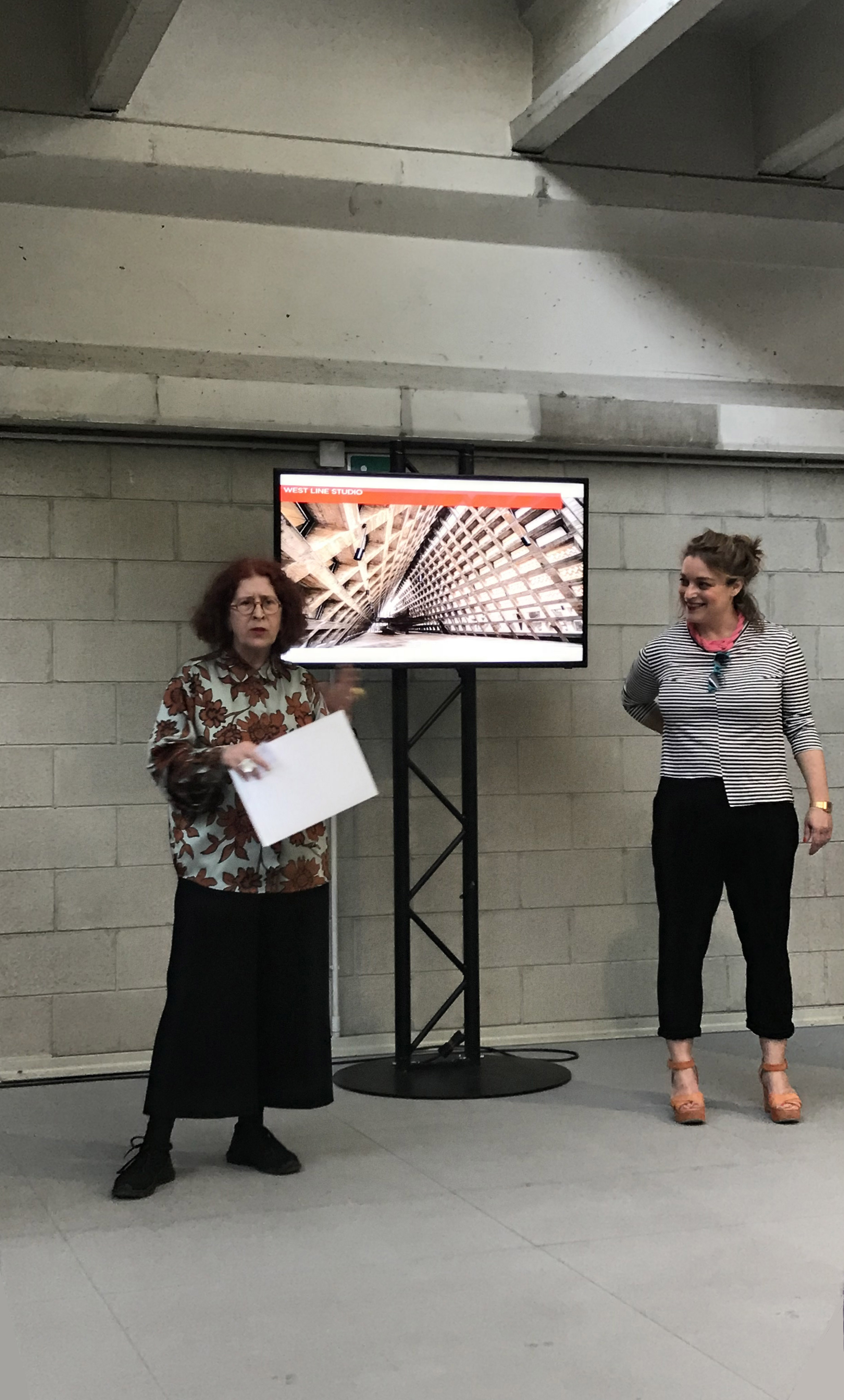 The opening ceremony aims to focus on the creation, exploration, experiment and unique imagination of designers and artists from the eastern world, as well as shows a new charm of the contemporary oriental culture, and promotes the international platform for the exchange views between eastern and Western art. 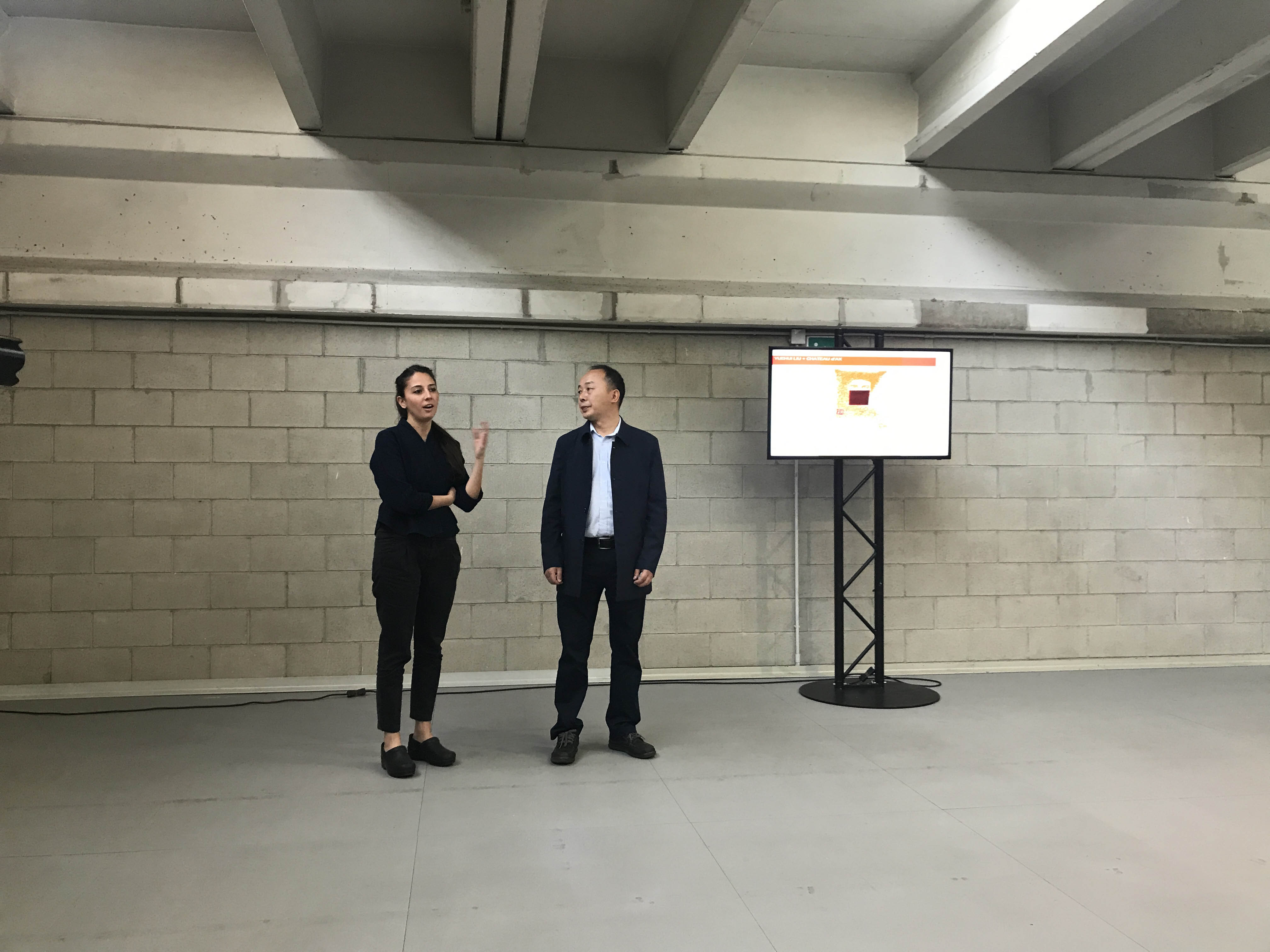 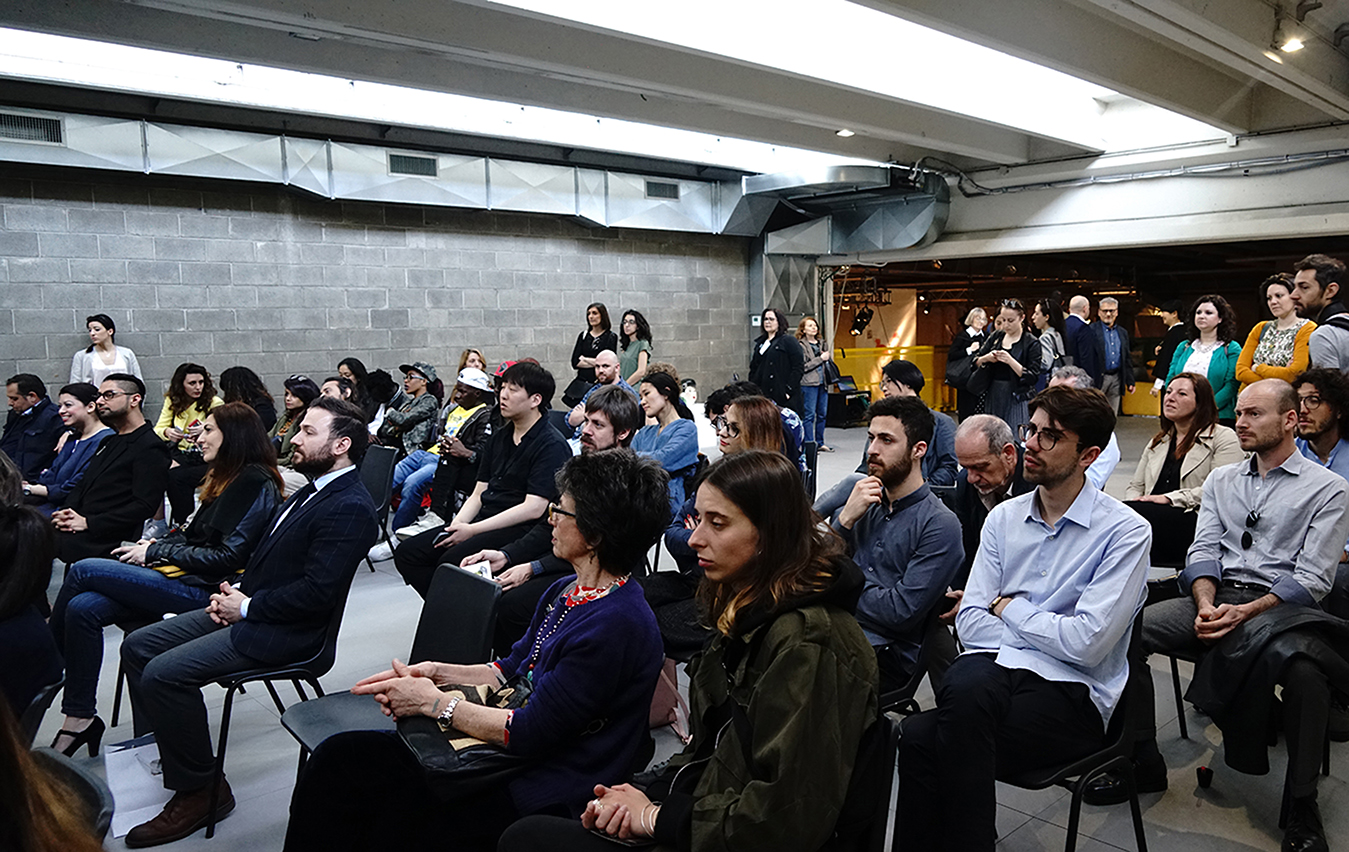 The scene of opening ceremony 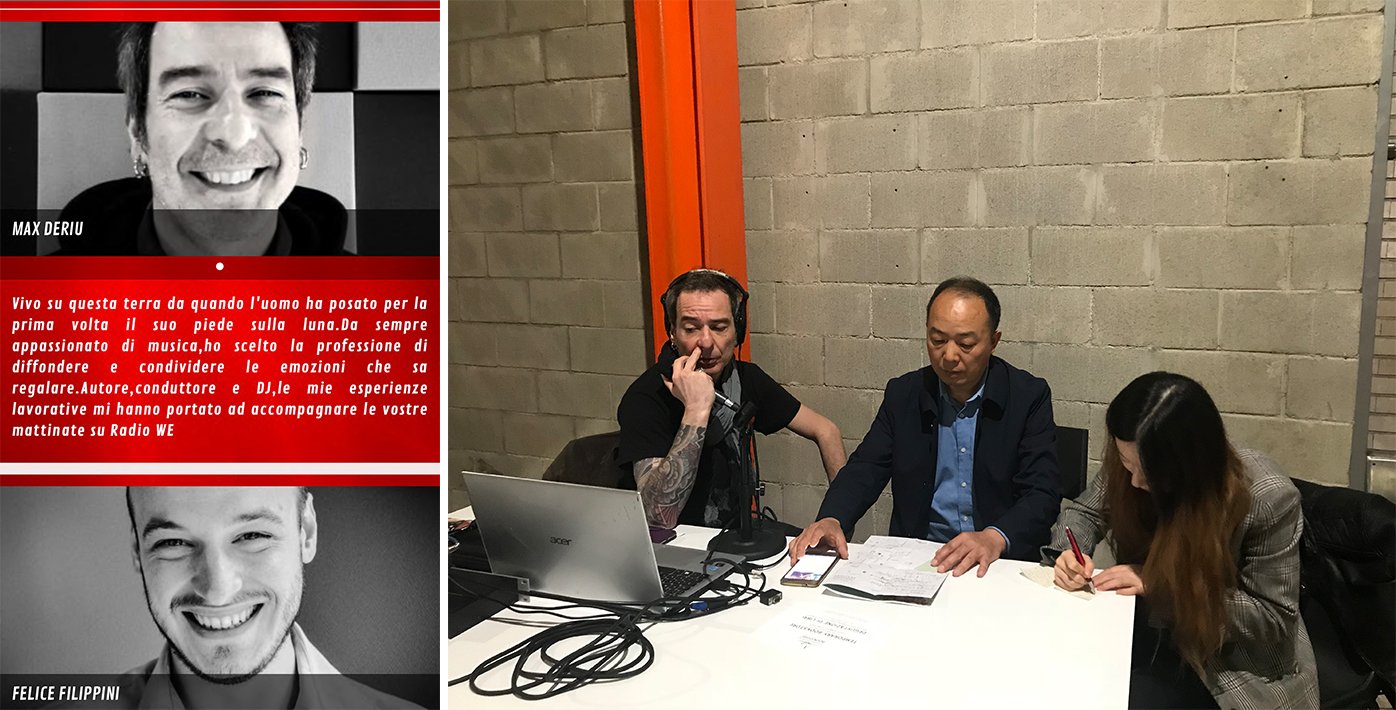 Radio WE made an exclusive interview 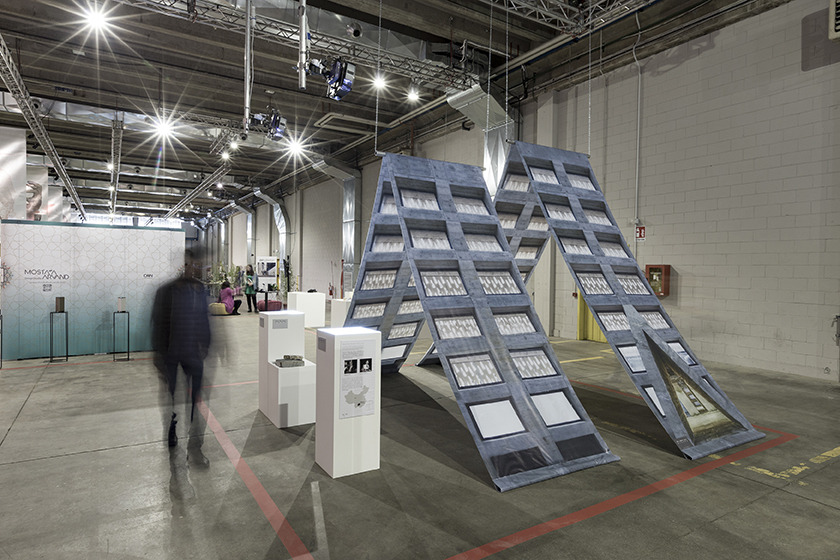 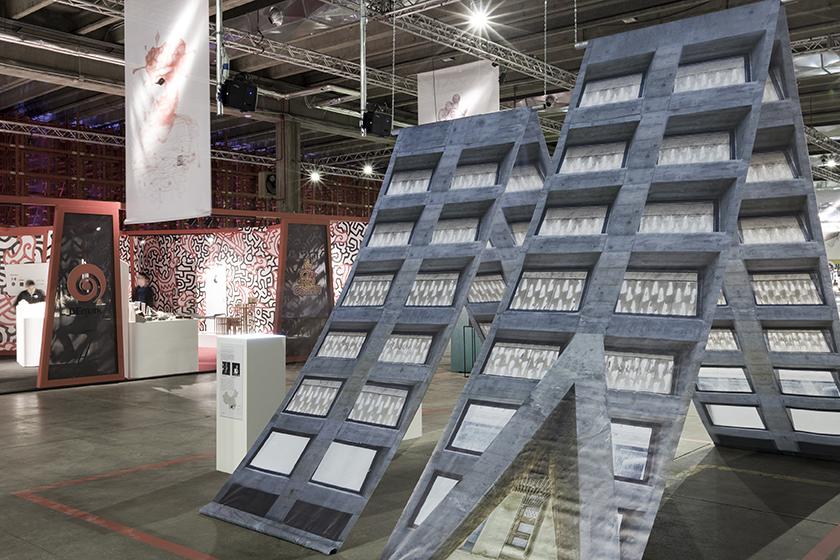 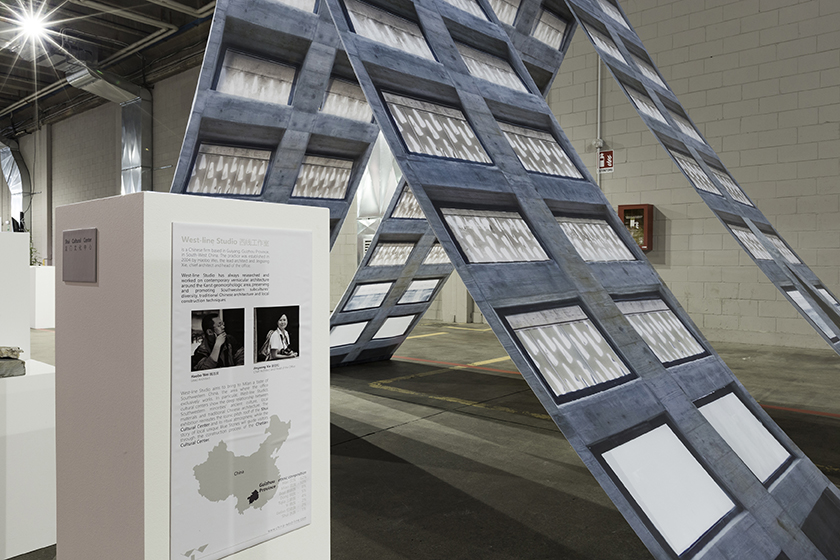 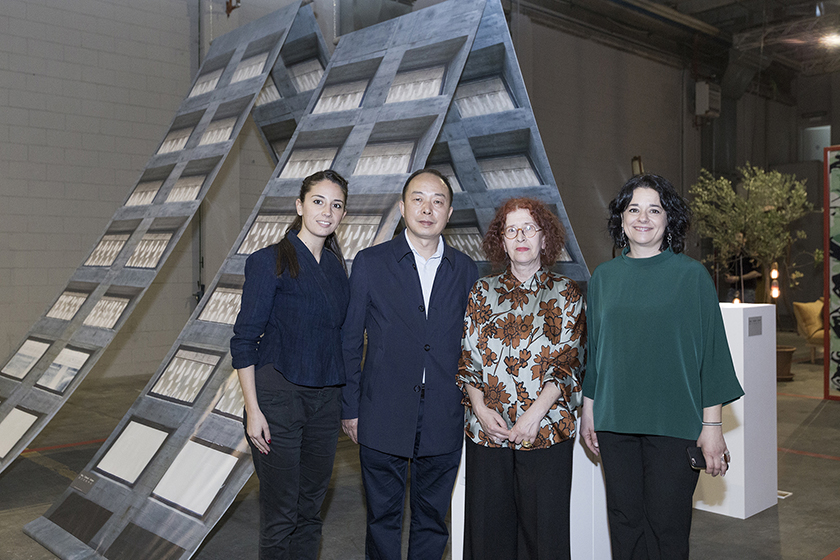 The famous Annamaria Salinari, general curator of Oriental Design(Right two) and board officer, Alesandra Salici(Right one) visited the works of West-line Studio

West-line studio, 9th floor of Jiankan Building, South Bihai road, Guanshanhu district, Guiyang city, Guizhou province,China.Contact number: 0851-84104501 trans 601。The copyright of all materials in this website is owned by West-line studio, and it should not be copied or reprinted without any permission.